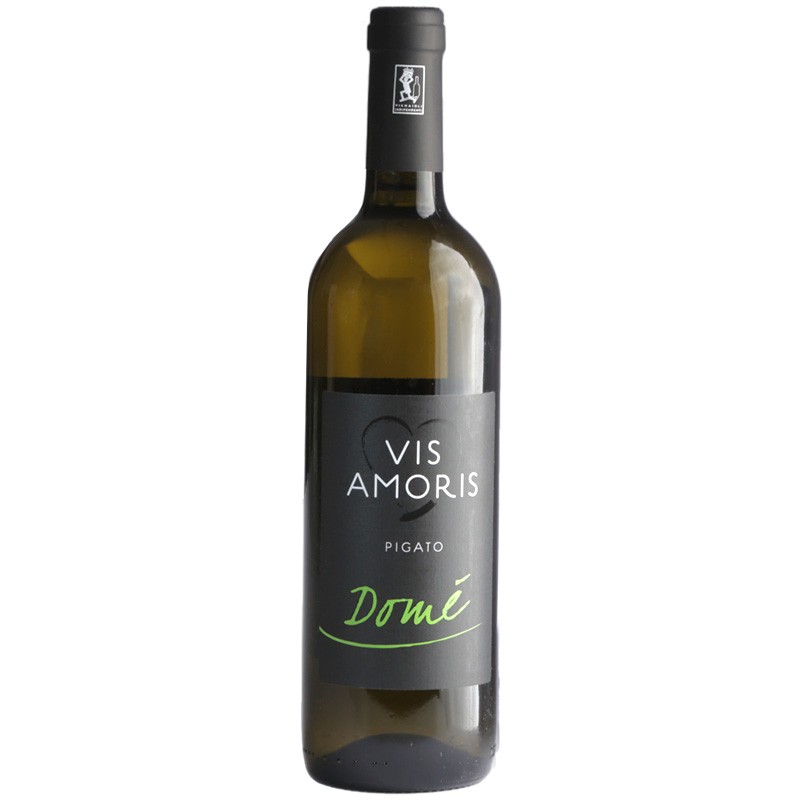 Winemaking: Traditional vinification and aged for 6 months in steel tanks.

At least two months aging in the bottle. 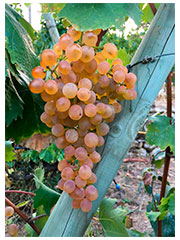 Liguria a small region situated in the north western part of Italy is famous for its exquisite picturesque flowers, its fresh and crisp basil and its vineyards.

The two particular varieties which form the gemstone among the grape varietals of this region are Vermentino and Pigato. Although thought to be the same variety as Vermentino for a long time, DNA profiling of Pigato shows that even if they share a certain kinship they are not necessarily the same variety.

Pigato is native to the western region of Riviera di Ponente especially the regions of Genoa, Imperia and Savona. It is especially grown in Valle Arroscia and continues to the region of Pieve di Tenco where the provinces of Savona and Imperia converge.

The name “Pigato” is derived from a word “pighe” present in the Ligurian lingo, which means freckles. This is due to the fact that these grapes have skin which is speckled and blotchy.
It is a white wine grape variety which is not so well known to general people outside of Italy, owing to the fact that very this variety has very low yield.

There is a lot of controversy surrounding the origin of this variety. Certain legends have it that Pigato had originated in Thessaly in Greece.

It is also believed by few historians that, if traced back Pigato can be related to the Mediterranean grape varieties of the Malvasia Bianca region. A third hypothesis even suggests that Pigato might have been first brought to and planted in Liguria by Caesar’s troops.

However, all these theories were proved wrong by a paper on the evaluation of site markers characterizing Vitis Vinifera which was published in 1995. According to DNA studies this varietal shares certain common characteristics with Vermentino.

Studies reveal that a certain mutation in Vermentino caused it to develop rust coloured blotches on its skin. Due to this mutation Pigato was treated as a distant variety of Vermentino through the ages and was cultivated separately.

However, in the course of time these varieties fell so far apart that it led most people to believe that they unrelated to each other. 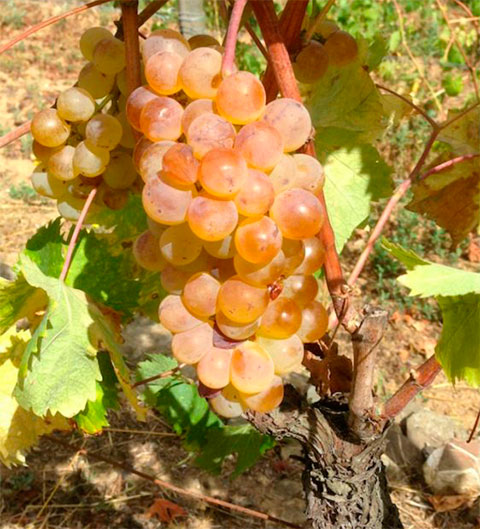 Viticulture and wine making of the Pigato grape

The wine making process is done by soft pressing of the young grapes. An important thing that must be kept in mind is limiting the impingement of the must and the mark from these grapes for several hours to obtain the aroma and the deep straw or golden color typical to the skin of this grape variety.

These grapes must undergo controlled temperature fermentation at around 16°C for obtaining their signature characteristics. The wine, thus produced is then aged in barrels for the next six months by fine lees fermentation causing dead yeast and other particles to deposit at the bottom of the barrels.

Even in the wine cellars natural stabilization of the room temperature is required. The alcohol content in the wine produced is around 12%.

Generally grown on the hills these vineyards receive sunlight from the south and grow on soils rich in blue clay and fossils of micro and macro fauna. Harvested around mid-September these grapes are handpicked and placed in perforated crates. Pigato got its DOC designation on March 1988. Pigato has very appealing organoleptic characteristics. In a glass Pigato exhibits a moderately bright straw colour. This colour, however varies from young to the aged variety where they may be greenish yellow to golden in colour respectively.

Pigato has a very intense and complex aroma. It gives out the floral notes of yellow and white flower with a fruity and herbaceous hint. It gives off the seductive citrus aroma of grapefruit, pinkish yellow peaches and acacia honey.

This is combined perfectly with the base notes of fresh sage and mint. It leaves a rich, well rounded and composite flavour which lingers in the mouth. This generally has a dry texture and can be used as aperitifs due to their rich complexities. They leave a please bitter taste on the palate with the sweet fruity undertones. 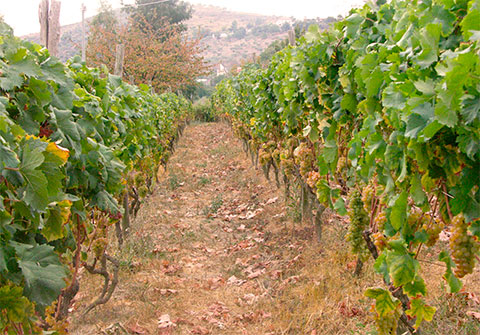 Food pairings with the Pigato Wine

Due to composite flavours and aroma it can be consumed as a refreshing summer drink. It can also be used with a variety of dishes made with vegetables and herbs. chat Comments (0)
No customer reviews for the moment. 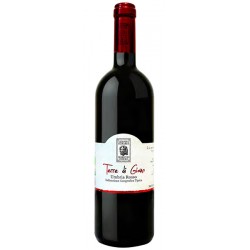 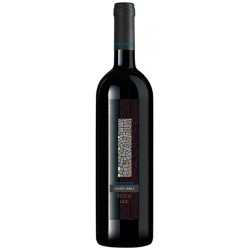 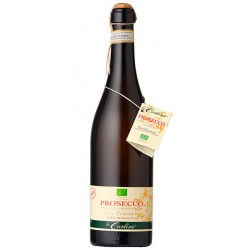 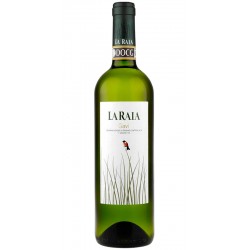 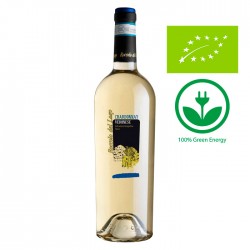 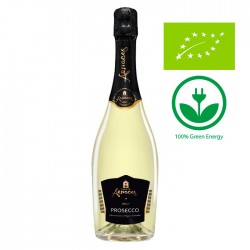 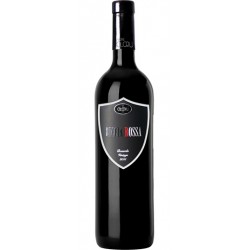 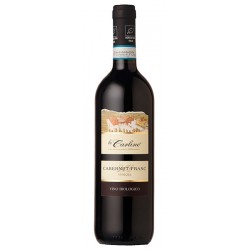