One red wine with 100% Merlot grapes.

The aroma is warm and elegant with a sense of red fruits and light balsamic notes. 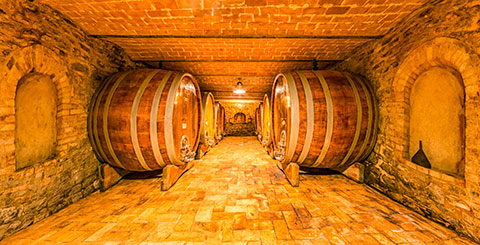 This useful but unofficial term emerged in the 1970s, to describe a particular set of high-quality Tuscan wines which were precluded from claiming DOC or DOCG status because they broke traditional Italian winemaking norms (foreign grape varieties were used, and the wines were often matured in small, new oak barrels).

Several of these wines earned global recognition and astronomical price tags - hence 'Super Tuscan'. Originally these wines had to be labeled as Vino da Tavola because they contravened the stringent, tradition-focused DOC laws.

This situation ultimately led to the creation of the IGT category, with its relatively relaxed production rules.

IGT (Indicazione Geografica Tipica) was introduced in 1992, to allow a certain level of freedom to Italy's winemakers.

The IGT classification focuses on the region of origin, rather than grape varieties or wine styles. 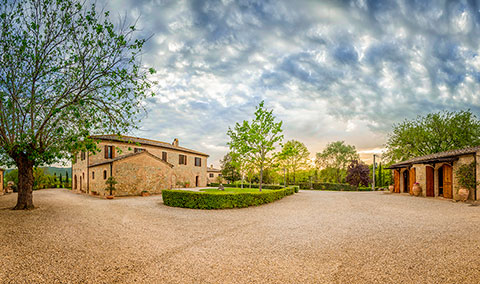