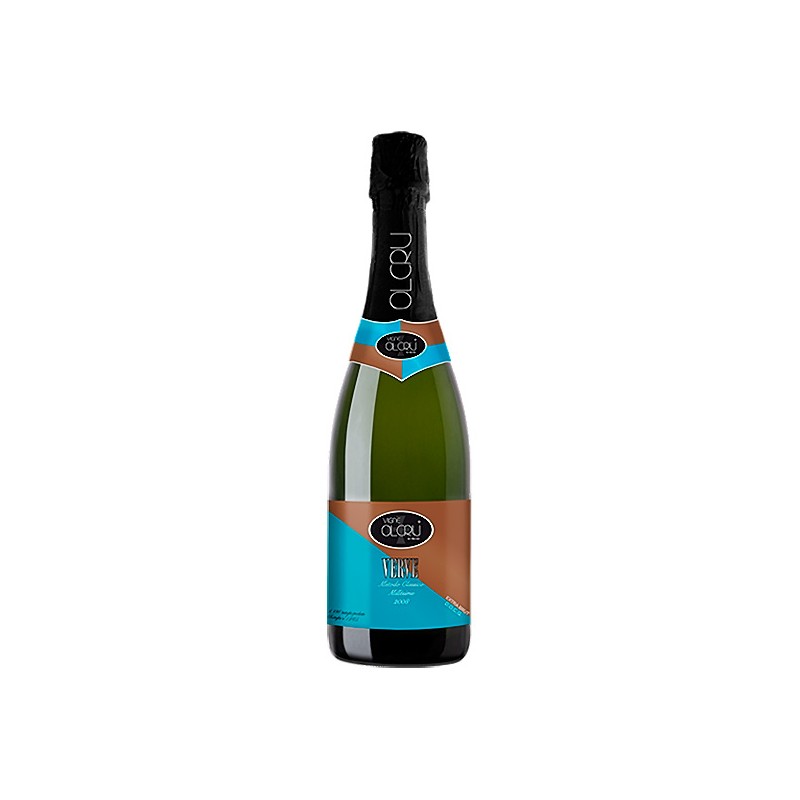 To appreciate this wine fully, we recommend to be serve cold, but not frozen at one temperature between 6° to 8° C.

Enjoy it with friends during a celebration or at the table with shellfish dishes or fish soups. It’s a fantastic wine for pairing with tempura. 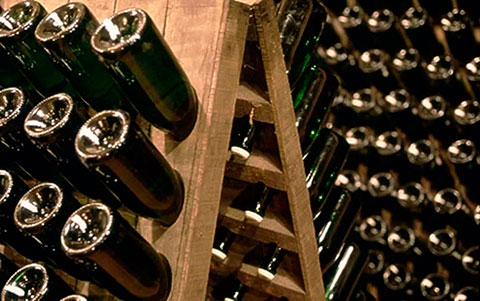 Once collected and placed in the crates, the grapes are placed inside a blast chilling cell and stored for 24 hours at 7 ° Celsius.

This process allows maintaining the grapes intact during the pressing/treading, preserving aromas and organoleptic characteristics. 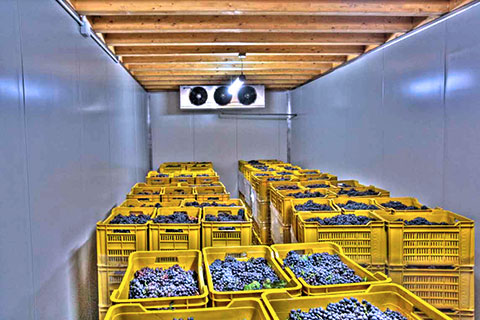 The oldest human settlements in Oltrepò date back to the Neolithic period (5000-2500 BC).
Through the consular roads settled the Roman Empire and after its defeat, the barbarians arrived and mingled with strains: Etruscan, Celts, Gauls, Irioligure and Latin.

The oldest Christian witness dates back to 453 and it is the Christian tombstone of Orion.

In Oltrepò there are 55 fortified places, of which 38 castles.

The climate is mostly dry and the important temperature changes created by updrafts in mountain areas made the Oltrepò an area highly suited to the production of grapes and wine.

The soils of the low hilly area, consisting of marine sedimentary rocks with significant clay content and the higher ones of chalky origin, characterize better both the sparkling and red wines.

With a vined surface area of 13,269 hectares, the Oltrepò represents 60% of the entire vineyard area of Lombardy, while the hectolitres of wine produced; make it the third area in Italy.

The genotypes of Pinot Noir were grown in Oltrepò by the ancient Romans.

The first traces of the production of classic method, in Oltrepò, date back to 1870.

Currently the Oltrepò represents the third area in Europe for the production of Pinot Noir. 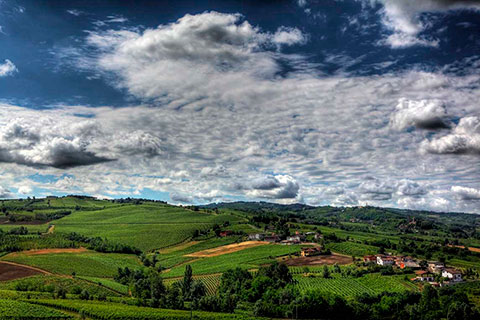 The new conception cellar was planned in 2012, using sustainable materials that respect the environment.

Pensile gardens cover the vinification area which is totally underground, contributing to the constant maintenance of the temperatures during the year.

To reduce the environmental impact and to use the grapes falling principle, the whole vinification area was obtained digging seven meters underground.

To reduce CO2 emissions up to 30% we used Mitsubishi’s innovative system, world leader in conditioning systems with a great attention to the environmental impact.

We process the grapes in total absence of oxygen inoculating CO2. 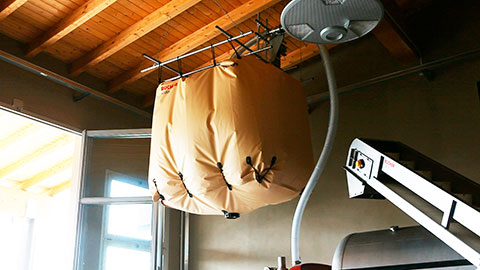 To reduce to the minimum CO2 emissions we use an air balloon that recycles the gas up to twenty pressings, safeguarding the environment.

The grapes are hand harvested and put into 15kg crates and entirely washed. A water recirculation pump and special filters reduce the water consumption. 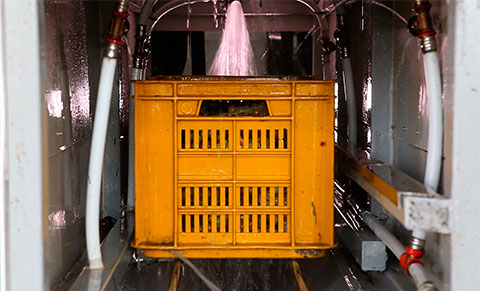 Wine available in two bottles sizes: Bottle with 0.75L and bottle with 1.5L

Direct delivery from the cellar in Italy.