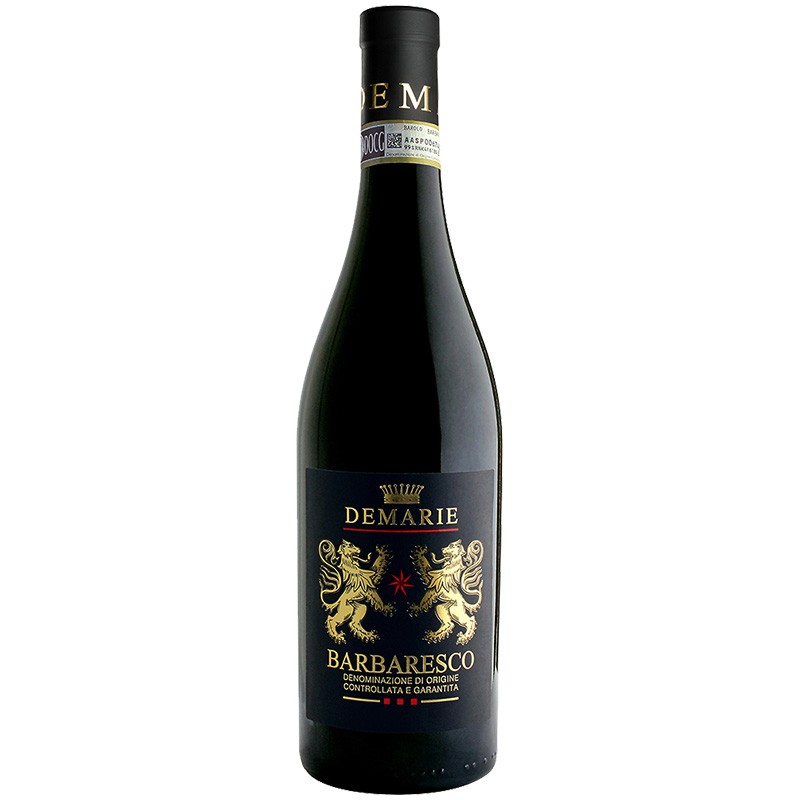 The color is brick-red in which ruby shades appear that tend towards orange over the years.

The wonderful aroma is composite and varied, characterized by harmony and completeness. The fresh fruit of the early months makes way, during later development, for the world of spices. Thus to the violet, the rose, the geranium and often to the apple and cherry there are added shades of vanilla, cinnamon and green pepper.

To the north-east of Alba, the small section of the Langa which includes the communes of Barbaresco, Treiso, Neive and S. Rocco Seno d’Elvio, is all intensively laid out in vineyards and the hills open out sweetly in immense amphitheatres to fall almost sheerly where the Tanaro divides them from the plain.

About 650 hectares of vineyards, from which are produced little less three million bottles of DOCG Barbaresco.

A wine of great prestige and tradition of Piedmont made with selected grapes and aged in oak barrels. For its full flavour and austere is suitable to be accompanied with important dishes. 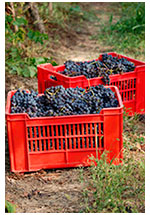 Vinification: traditional
Fining: 2 years in wood barrels.
Aging: a minimum of 3 to 4 months aging in bottle.
Size / Format: 0,75 lt.
Ageing potential: up to 10 years after harvest. 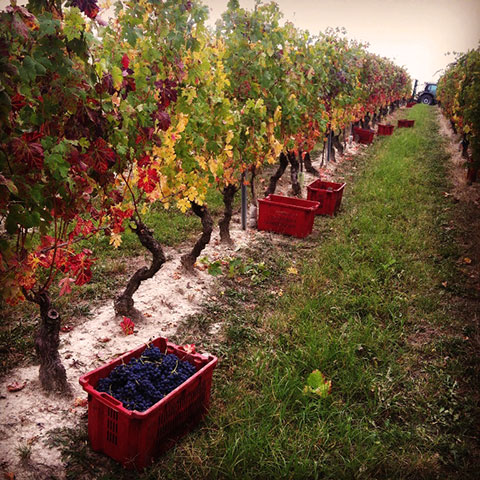 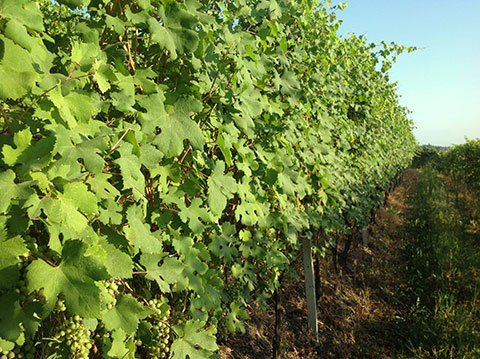